The EURO 2016 for me started in May, when we visited Malmö. We bought the official panini album to collect stickers of the teams and players. I have never done it before and it was fun. 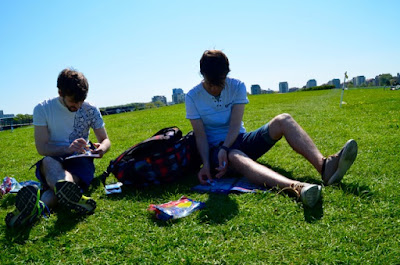 Sticking the first stickers in our albums 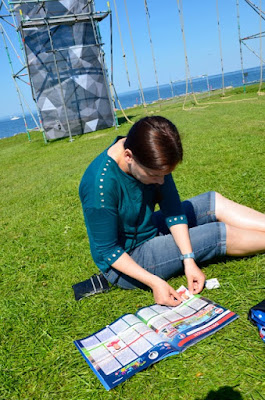 A few weeks later, we were all together again, opening more stickers packs when I said, joking, "If I get any Portuguese player in this pack, Portugal will be the champion". There were 5 stickers in the pack and I got not one, but TWO Portuguese players.

Portugal is the European Champion!!! 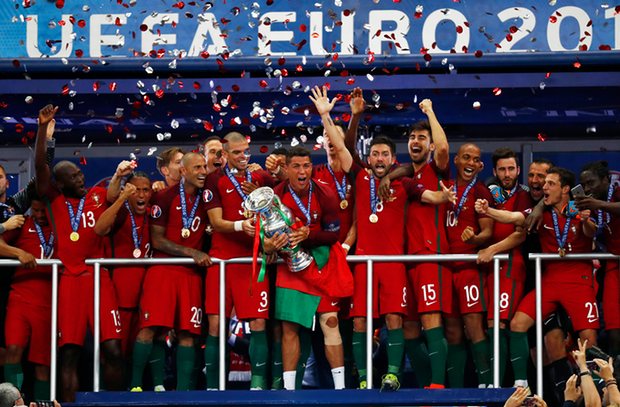 For those outside of Europe who are really confused right now... we are talking about football (soccer in US)! But not only! Because today, Portugal was also the European Champion in Triple Jump and in the half marathon race, both as a team and individually with Sara Moreira winning the gold. What a great weekend for Portugal!