Imagine you had a jacket with two pockets, that you use now and then. With time you learn what to put in which pocket so that you make use of them the best way. It works and you are happy and content. Now imagine that every winter, ou stopped using a jacket at all, because besides your wallet, phone and keys you also need space for your gloves, hat and umbrella. Instead of buying another jacket or finding a way to get more space for your winter things, you simply chose to not go out at all and avoid the problem. Now imagine that one day someone told you to look inside of your jacket. You did and found 5 more pockets there, of different sizes, some with zippers, some with special details and you get excited and try them all, and every time you find new and better possibilities. After a while, it seems basically impossible that you hadn't seen them before and you don't even understand how you could have missed that whole side of something that felt so known and comfortable before.

That's how I feel. About running. 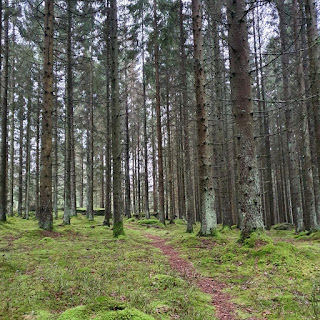 I have been running now for nearly 11 years. I was happy and content. Did basically only asphalt running and some races now and then. The more I trained the more my times became (big surprise...), but every winter I stopped running (or reduced it to 1 or 2 times a week) because it was cold and dark and who runs then anyway. Now and then I heard of other people doing mountain running and trail running, and how cool it was but somehow never thought it was for me. But then I moved to the forest (not to an actual forest, but a neighbourhood not far from one). And I found a whole new side of running, full of lite pockets here and there. I had moved here thinking I would use the broad marked paths to run, but got bored of them pretty quickly, especially due to the numerous other options around.

This is how I became a forest freak. 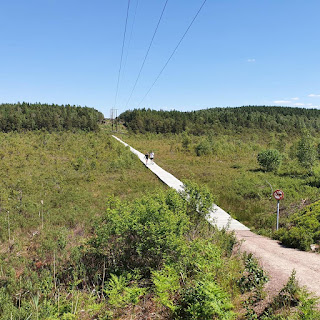 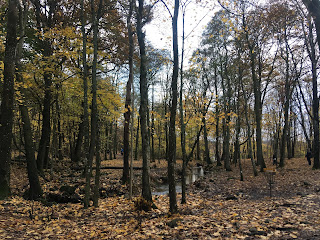 Gettings lost in small trails was my favourite summer thing. That and exploring new areas, new trails, new lakes, new challenges (like crawling under a giant tree that had fallen on the trail or climbing a rock to get to the other side). Then came the fall and with it the dark evenings and the wet and muddy trails and I slowly embraced them. With the right clothes, shoes and equipment nothing is too wet or too dark and mud washes off with water and soap. Now that I had fallen in love with running all over again I was just not going to stop because of the weather. Afterwards came winter and its snowy days, and after having survived months of rain and darkness I was just not stopping now either. And so it became that I started 2021 by doing something so new and so old at the same time. Running on snow! 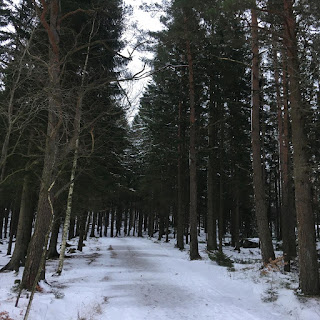 Looking back I don't think it was a mistake to stop before. I just didn't see running the way I see now - as a part of my life and of who I am. Oh... and of course all this joy has made me go out the door more often, run longer than ever (although I'm less tired than before) and I ended up improving my personal bests. Quite a nice side effect :)

This is exactly what I want to bring to 2021. Find new within the old. Find challenges within the comfortable. Accept. Adapt. Learn. Try. Live. And have fun, at least a lit bit every day but hopefully much more than that.

Let's all do that! 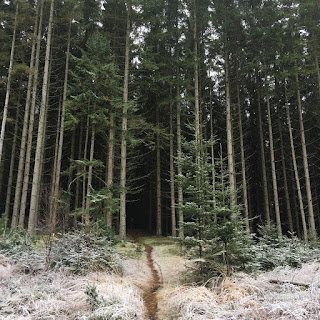