If you have read me before is not surprising for you that running is the theme of my second post. I have always tried not to post too much about running here, but it is difficult when it's my biggest hobby and the activity where I spent most time after working and sleeping. 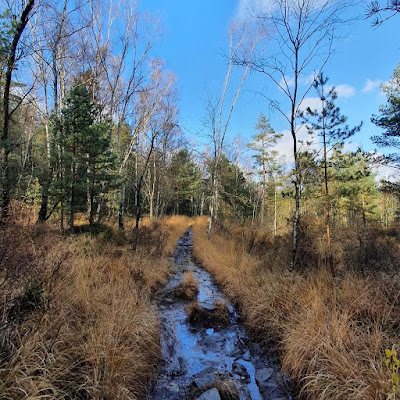 And in what crazy adventures have I been involved lately? Or which ones am I planning?

I have recently discovered the wonders of ultra running (anything longer than a marathon) and I've been slowly exploring that world. It sounds tough at first, but it's actually a lot more fun than training for shorter distances. The longer you run the slower you do it, to the point of dropping all performance ambitions behind and focusing much more on the actual experience, contact with nature, and pure joy. Training slower allows you to look at the treetops, the sunshine, the lakes and all things beautiful. 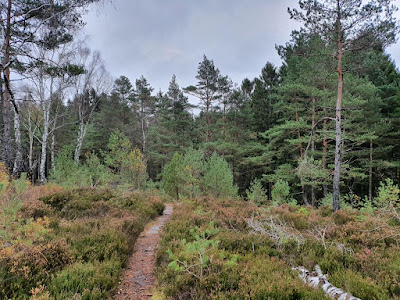 I have also left the asphalt behind and I now spend most of my time in forest trails. When I say trails, I mean tiny narrow paths among bushes, trees and full of mud :)

To learn more about ultra running I signed up for a program called 10 månader mot 10 mil (in Swedish), which means 10 months to 100 km. The coaches are a cool gang with a lot of experience and the goal is to run a 90 km race in August. I've started the training in October and so far I'm enjoying it a lot. It's not only about running, it's about having a strong body and mind, that can endure endless hours of moving forward. I love their motto as well: ultra running is just like life, there are no limits for what's possible.

So, this is what has been stealing most of my time from blogging. 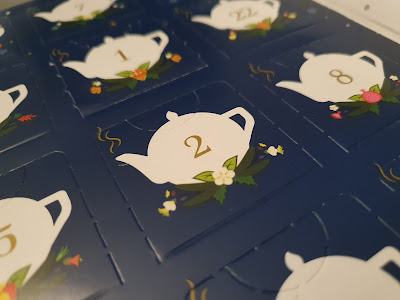 Oreo behind the window: blue hazelnut